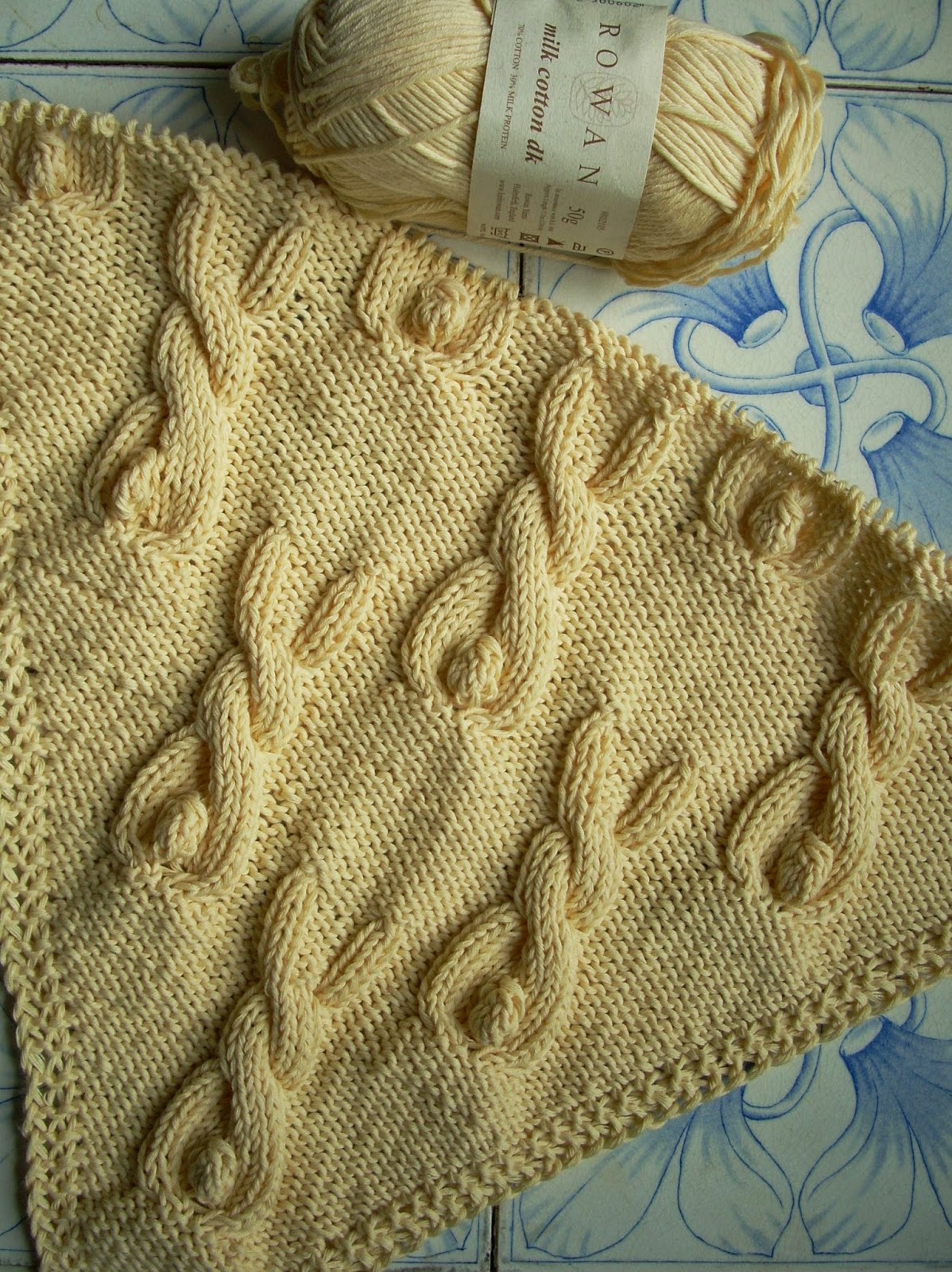 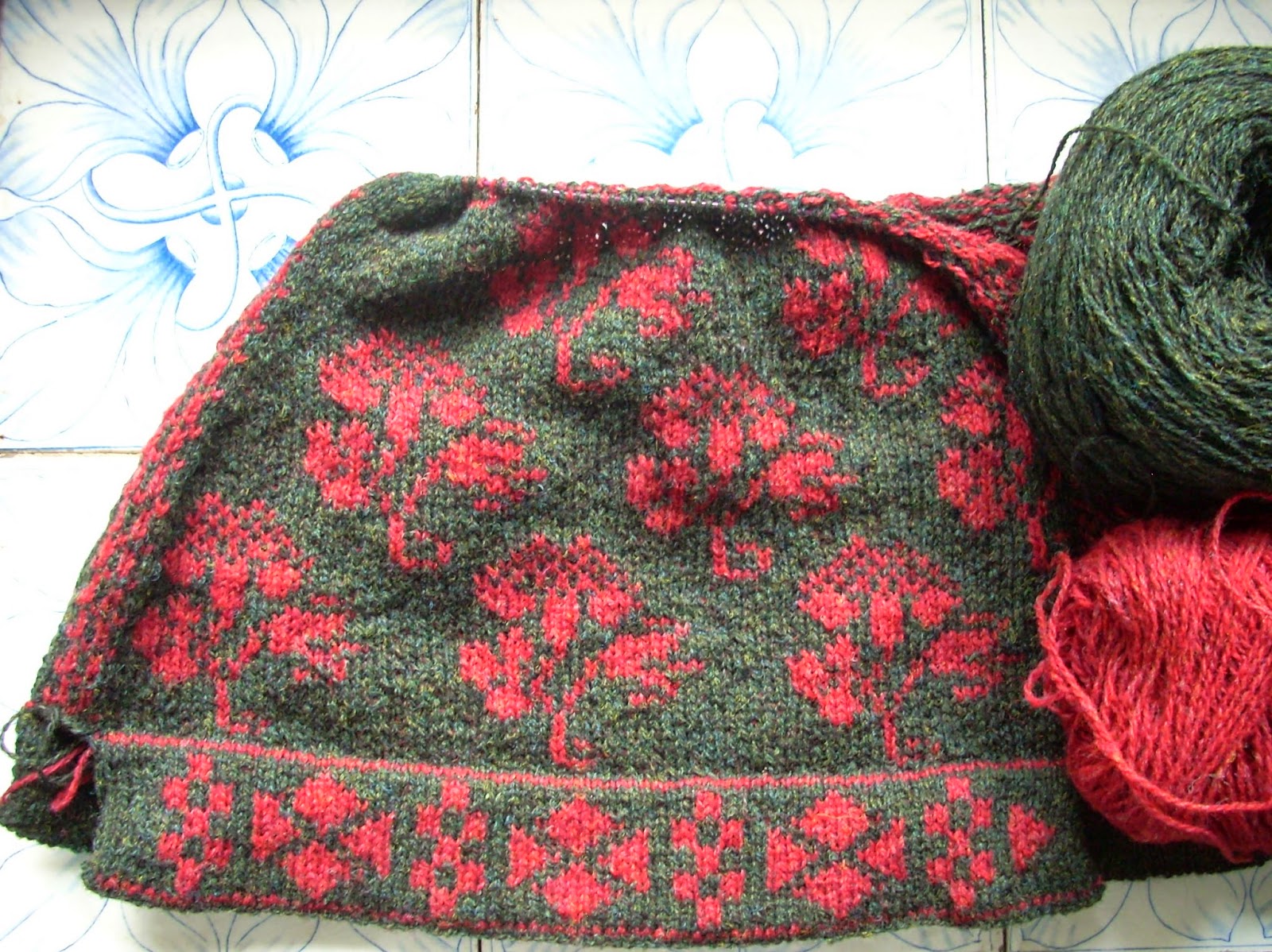 Both those projects are delightful!

I get so many spam comments, and they are sometimes paragraphs and paragraphs in length, that I no longer have time to check through them all. Every few days I just bin the whole lot. Sad but what can you do?

I'm amused to see my name in your apologies list. Thank you. I too have occasion to check out my spam list and find things that gmail treats as spam which it should not. The mystery of their algorithm. I am impressed with the work you are doing on the beautiful recreation of that red and black sweater. I hope to see it in full some day.

Oh, and I see that my name appears as Knitting the Camino in my last post. I'm also Knitknigel. The camino knitting was over a couple of years ago, although my blog still exists, if one wanted to see it. Perhaps I could inspire someone to walk the Camino de Santiago and take their knitting with them.

Wow! I usually don't like too cute baby stuff (I mean, the baby is cute enough, right?) but those bunnies are adorable! As usual your stranded work is amazing and I look forward to seeing the finished garment. Happy knitting!

Of love the mods you made to my blanket pattern, it's gorgeous!